I attended the U18 premiership national final Southampton FC v Manchester City with my daughter, us both seasoned football goers. Have to say it started well, Man City played much better football through out the game, but Southampton scored first, which kept everyone happy however with no away fans and going on to lose it became a bit of a strange atmosphere I suspect the free tickets playing a roll.

It seems that lots of school kids, without adults and clearly didn’t know what it means to attend a game in person, many arrived late, left early, seemed to be mainly in the Northam stand, the one we were in. At first many started what appeared to be throwing rubbish but it became clear was actual attempts at paper aeroplanes started to throw them down the stands. A few kids were told to stop by the insane amount of stewards in place. However one kid clearly attempting to launch numerous planes at the pitch wasn’t stopped until projectile 3 all the time watched by the steward =who finally decided he had better as the kid to refrain 🤦🏻‍♂️

One person ran onto the pitch mid game thankfully not disrupting or attacking anyone but by the end of the game lots of kids where on the edge of the pitch at the bottom of the Northam stand, all stewards were moved to monitor this area but it was clear what was going to happen and they did little to stop what was then a mass pitch invasion after the whistle which was not great.

Southampton having lost, and the kids clearly reveling on just being on the pitch it seemed like this was perhaps a mass dare issued at local Schools that day, eventually the PA announced anyone caught invading the pitch would have a 7 year ban.

I suspect they never have or plan to go to another game anyway. I cant make any of the womens Euro games at St Marys (which is now a 20minute walk for me) but I plan to visit a pre season friendly as I suspect that will have a different atmosphere. Not sure my daughter will want to attend St Mary’s again. (to note someone behind her kept touching her hair, she told me afterwards and one close by kid needed a lesson in how to shower….)

Makes me even more appreciate our fan owned club and community stadium in Wimbledon. 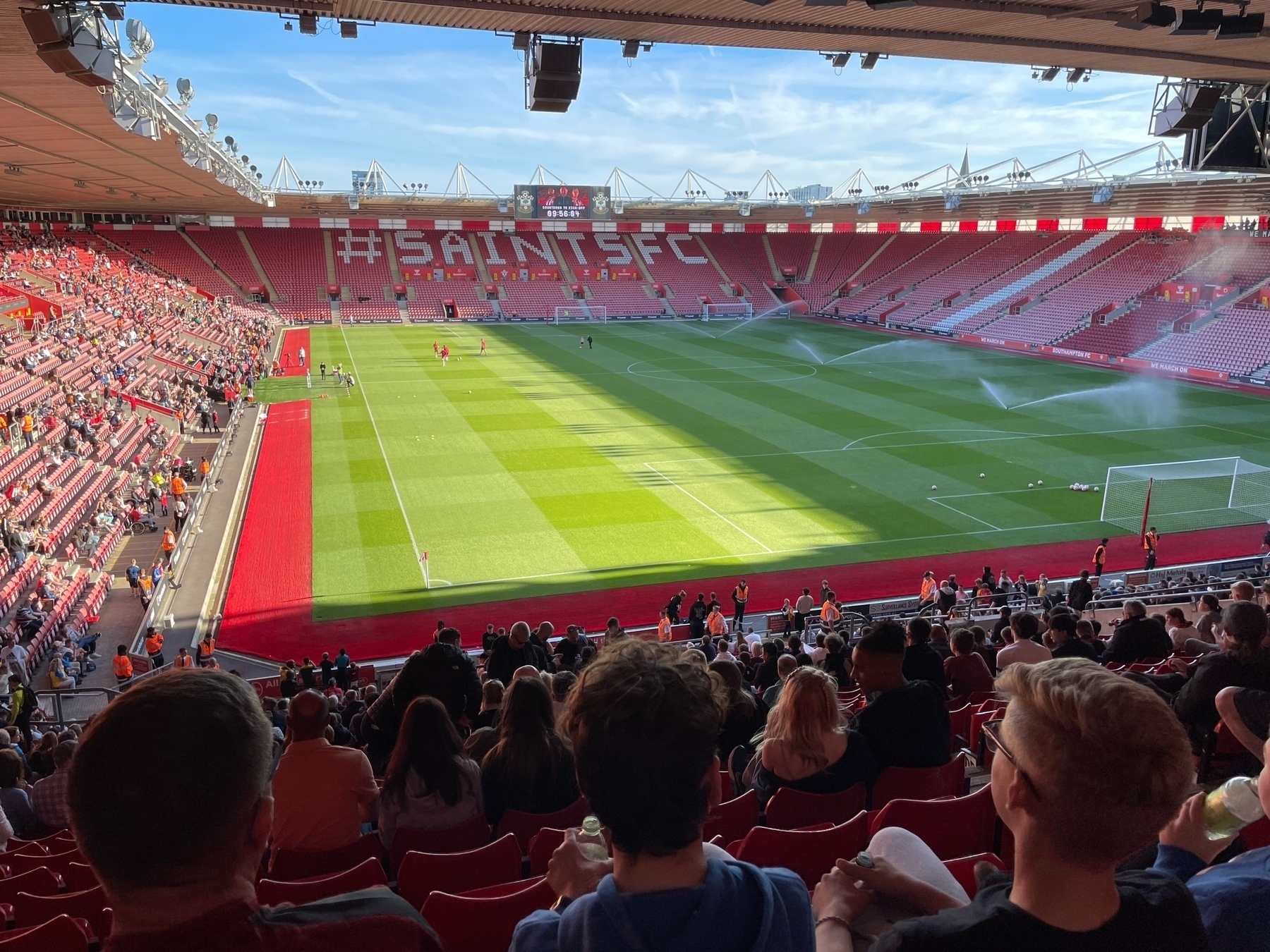 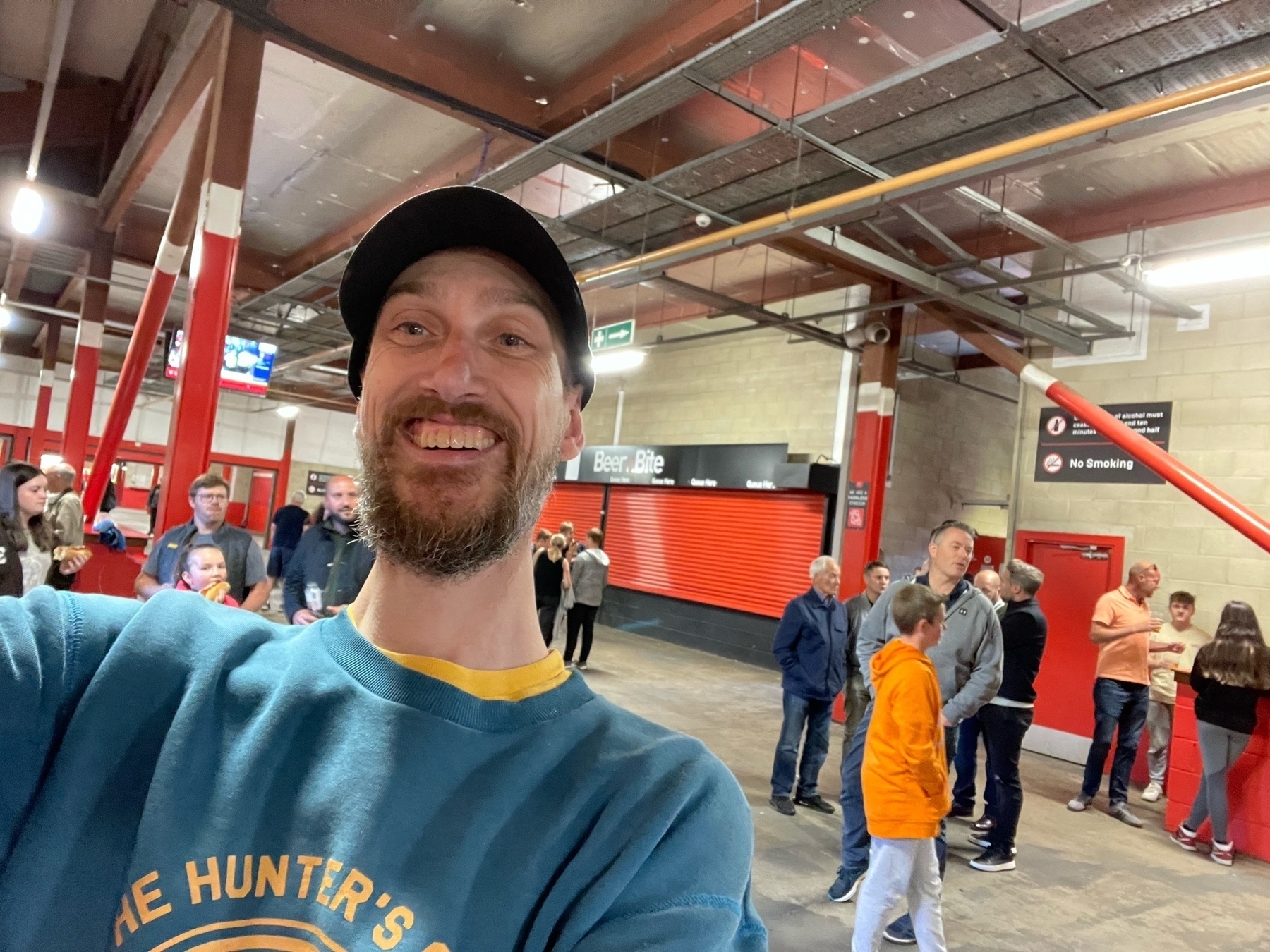 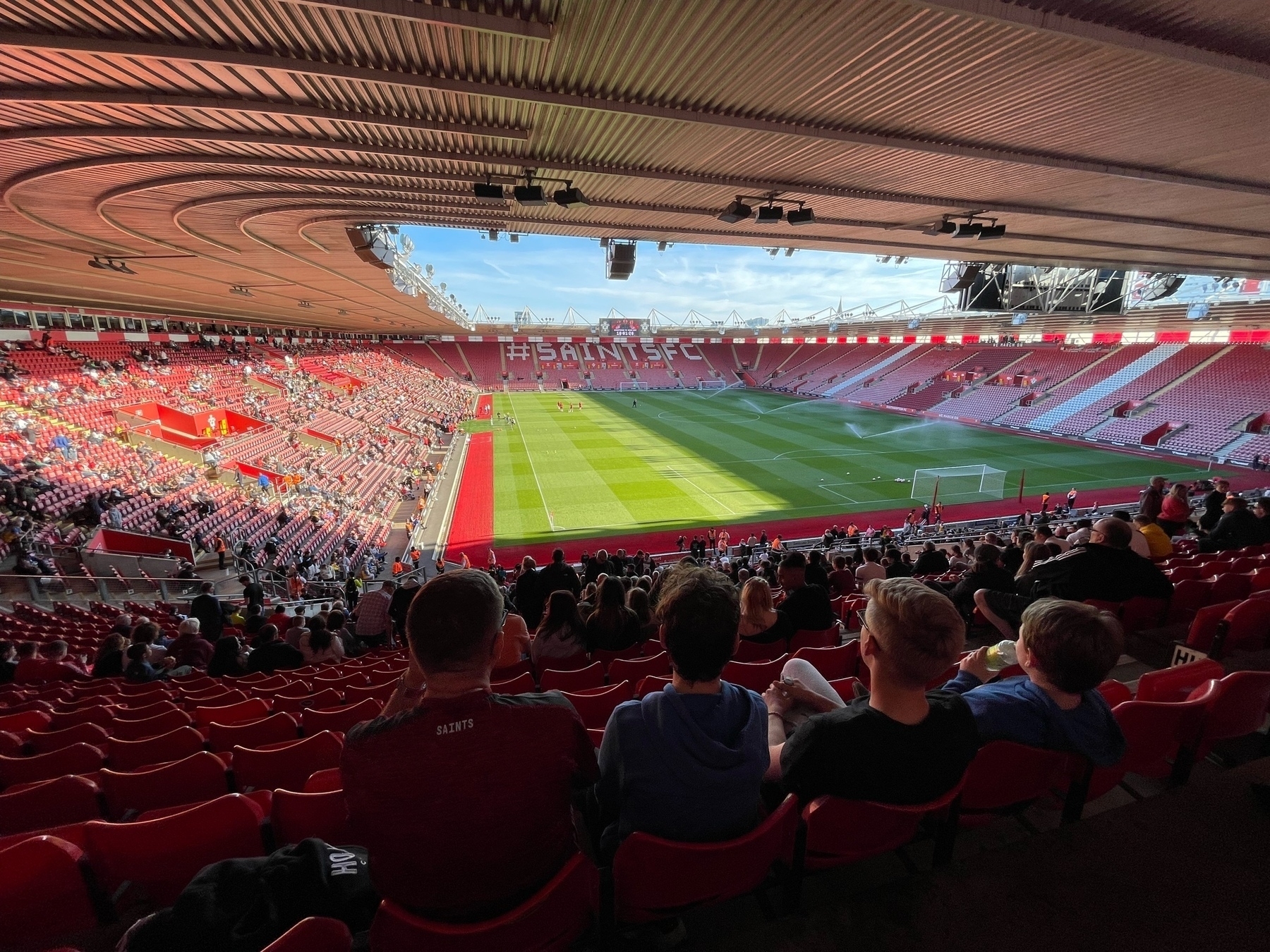