After 29 years tonight we return home back at Plough Lane. The FA said a new such as Wimbledon Town would not be in the wider interests of football when they approved the decision to rip Wimbledon FC from it community as the team and league place was stolen from its community and relocated over 70miles away. We started AFC Wimbledon, we regained our league place and today is another nail is an already shut tight case that the FA and the then owners of Wimbledon FC where utterly wrong. We are fan owned and community focussed and we are back in the Heart of Wimbledon ⚽️ playing down the road in Kingston was a great place to be since 2002 but there’s no place like home! Come on You Dons 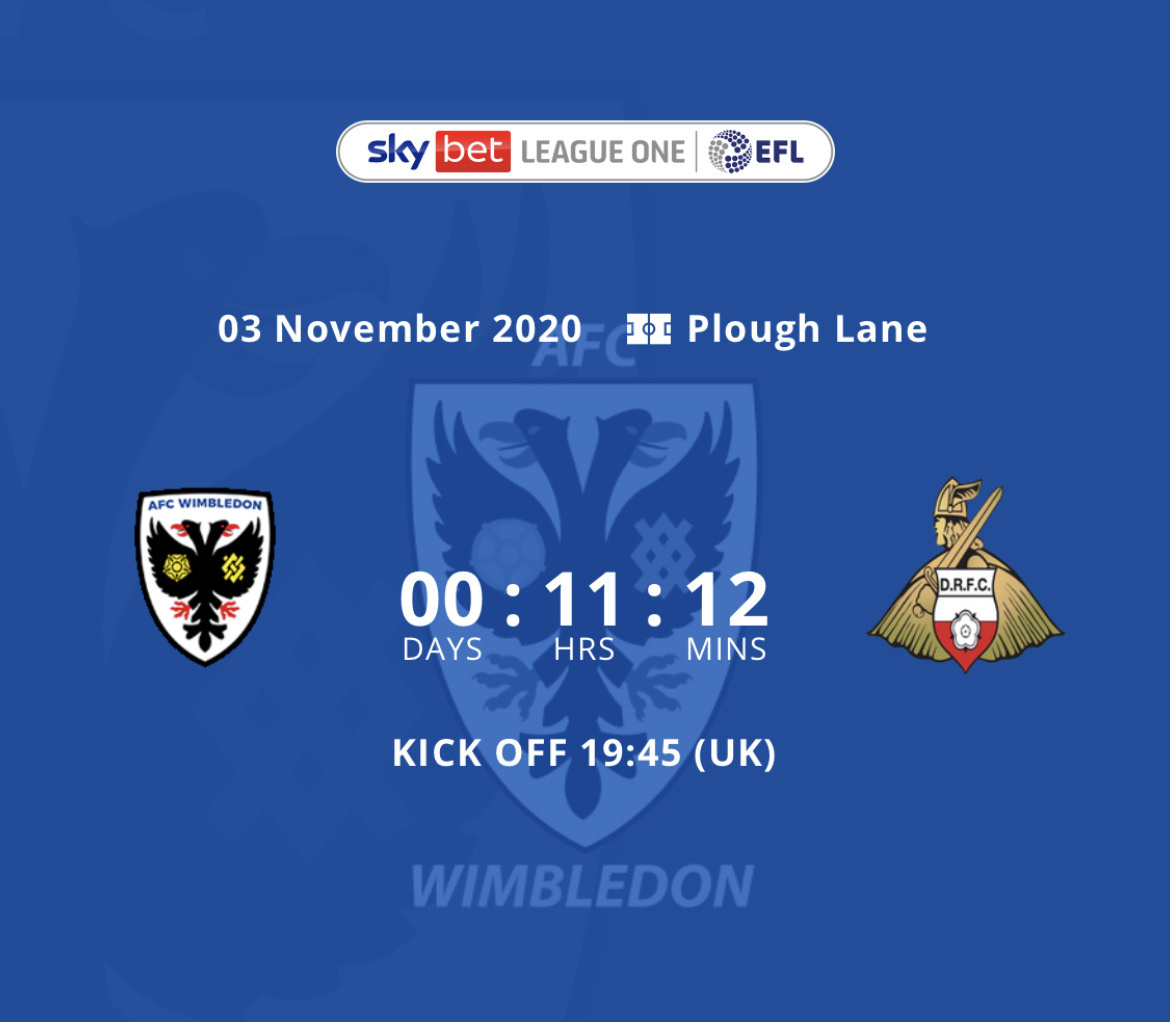